This luggage tag, promising the transit of my bag from Toronto-Heathrow-Cape Town, seemed laughably exotic and surreal, despite the many months of planning.  Were we really going to do this?

Our last air travel experience had not gone smoothly…in truth it would have tested the mettle of any seasoned flyer.  A brief Caribbean vacation in the spring went sideways from a not-so-comedic series of errors ranging from wrong lineups, power-tripping airport personnel, and a missing log book on our plane (a mysterious occurrence the airline claimed they had “never experienced before”).  The lengthy delay meant we missed our connection in Chicago, which caused a whole other series of issues as we were rerouted through Miami on standby, where our fate rested on the good nature of a lovely man who gave up his seat for us – despite the fact he had already been in transit for many hours from Japan.  We arrived at our destination hours late (thank God the bar was still open for pina coladas), and were sans luggage in the tropical heat for another two days of our trip.

I guess the time has come to admit to Jody that I am, well…cursed when it comes to travel.  Somehow my selective amnesia kicks in as we make plans for wonderful adventures, never taking into account how those plans may have to change when my travel gremlin rears its ugly head.  I was lulled into a false sense of security when we checked in for our flight to London, and discovered we’d been bumped up one class on the plane.  Score!  We boarded on time, were thrilled with our large, reclining seats, and thought for sure we were in for the best experience possible. 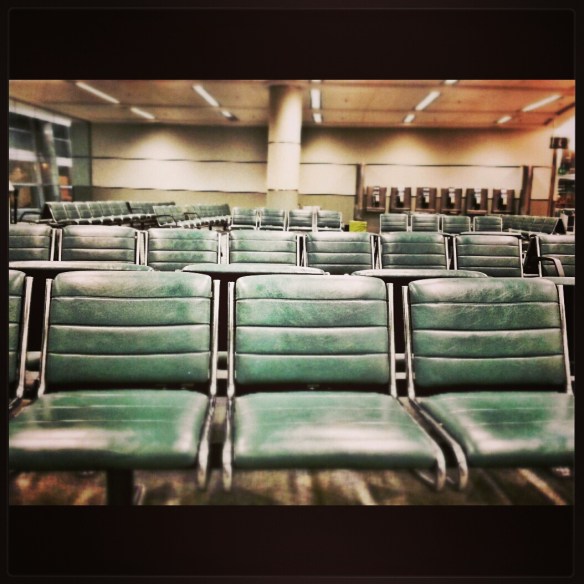 There was a long delay on the tarmac, and we nervously watched the snow accumulate on the wings.  As the natives became more restless, the captain finally came over the loudspeaker and said it was time to let us in on the situation that had developed, which was that the co-pilot had taken ill, and paramedics were rushing him to the hospital.  Our flight was being cancelled, and we would have to be patient while the airline tried to sort out options for the hundreds of people on board.  Once again we heard seasoned airline personnel state that they had “never experienced something like this before”.  As the news and potential repercussions sank in, people began to show their true natures.  Some became frantic, some became resigned (like the woman who had only been going to London for a 4-day New Year’s trip that she now wanted to cancel entirely), and some became enraged.  People – several people – screamed, swore, and stomped up and down the aisles demanding answers and remedies that nobody had.  It was outrageous.

My wife showed what she was made of by joking with the staff, asking after the health of the copilot, and offering up our tray of jelly bellies to a truly lovely flight attendant named Gayle, whose face lit up as she exclaimed, “Oh the red ones are GORGEOUS, aren’t they?  May I please have a few more?”  She proceeded to drop by our row several times, sharing stories from the trenches (i.e. the other side of our plane) with her great sense of humour.  I myself tried to find the bright side by saying thank God something hadn’t happened while we were in the air.  The sane among us became bonded as we suddenly had cause to talk to our neighbours and commiserate.  Everyone was in the same boat – either connecting flights were being missed, or plans in London were being impacted.

Despite the fact that it was after midnight on December 28, British Airways managed to charter two buses, arrange for hotel rooms, and print out instructions for everyone on what to do the next day.  This still left us with the unpleasant task of reclaiming our baggage, traversing the airport, and waiting outside for transport in the snowy conditions for which we were inappropriately dressed. 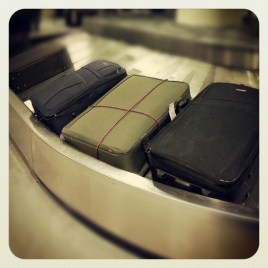 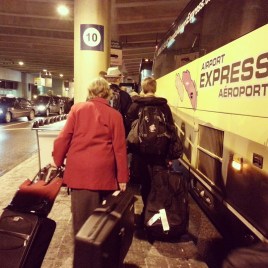 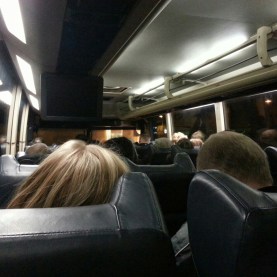 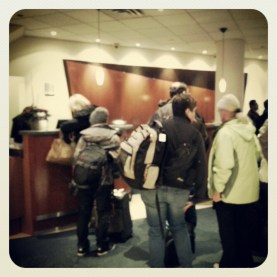 Our buses rocketed us along slippery highways to the Novotel in Mississauga, where additional staff had had to be called in to deal with the 200+ guests that were arriving unexpectedly.  Again there was some truly outrageous behaviour (“I need a room with a KING bed, and the second room MUST be beside it”), as many of us hit the wall.  The best was yet to come, however:  after finally falling asleep, the shrill bell of the hotel phone woke us at 2:30 a.m. for the concierge to give us information we already had about our new flight the next day.

Instead of waking to a day of sightseeing in London, we awoke to a snowstorm in Mississauga. 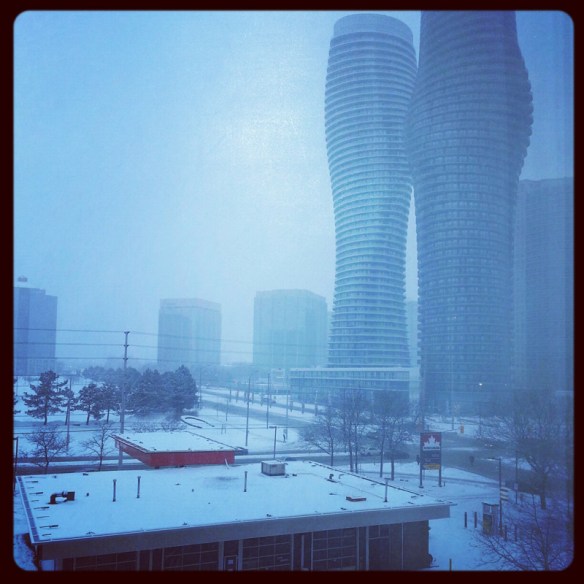 After choosing to pay for a cab ride over taking the crowded bus the next day (a decision that saved us two hours in line), we found ourselves back at Pearson Airport, killing time. Jody spotted a rather funny scene as we passed the Alitalia counter, where an entire lineup of passengers in wheelchairs waited for their flight to Italy. 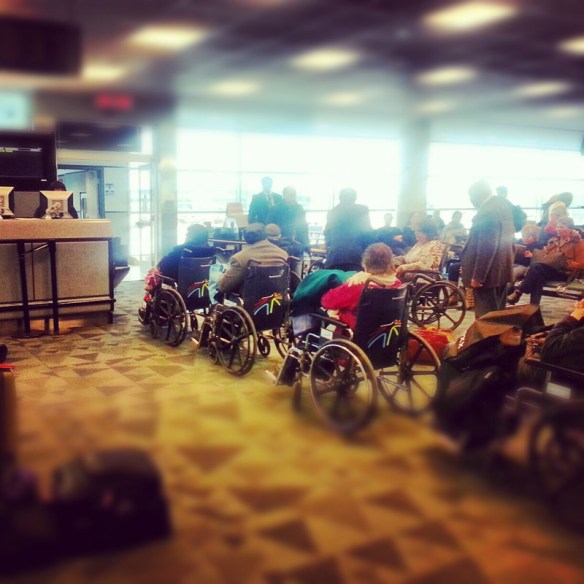 As we sought the silver lining in our experience, we found the weather report for London on our new arrival day of Sunday (bumped from Saturday):

It was true, we had completely lucked out with sightseeing weather.  We set Jody’s mom up in a day room at the gorgeous (though pricey) Sofitel at Heathrow to relax, and pushed through our jet lag to hit the town for a few hours. 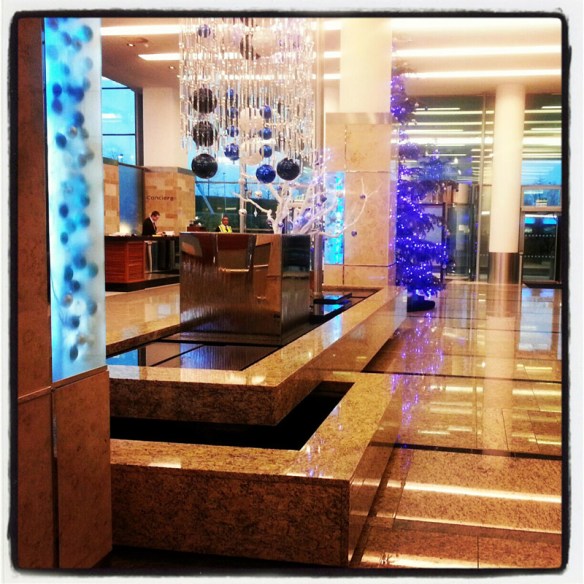 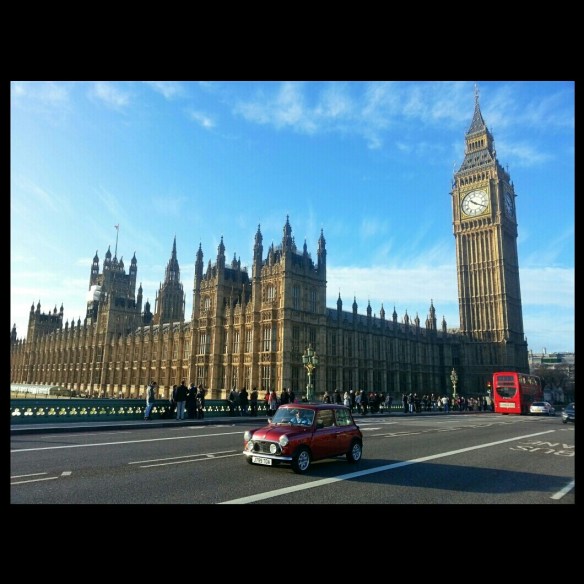 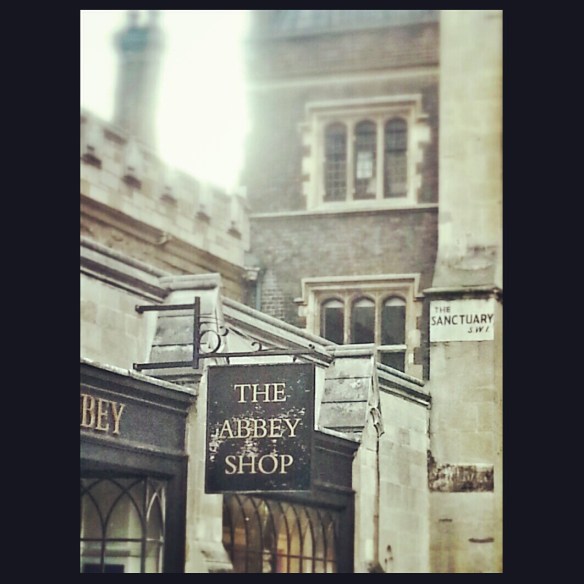 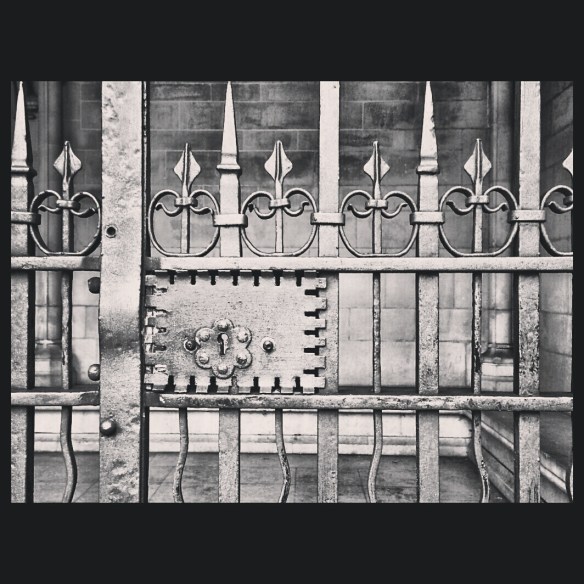 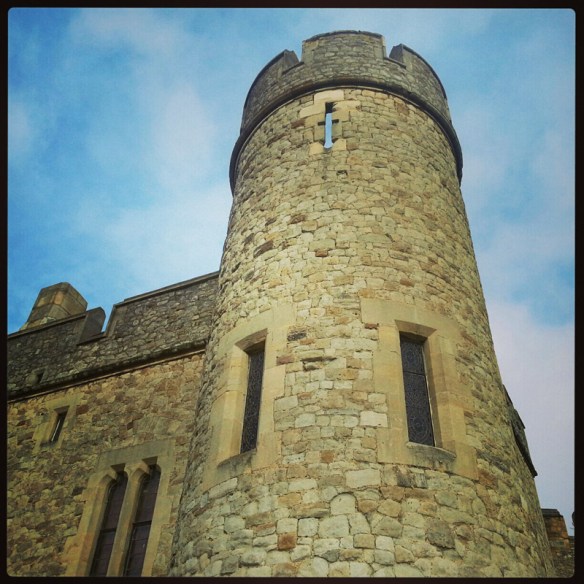 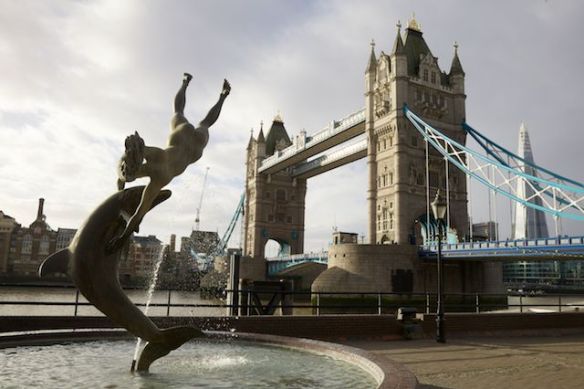 Cold and exhausted, we decided it was time to head back to Heathrow to wait for our final leg to Cape Town.  A forgotten can of pop and some mysterious residue that mimicked explosives in Jody’s bag made for some entertainment at security, but we were eventually on our way.

Sleep on the plane did not really come yet again, but this allowed us to experience the scene of a sunrise somewhere over Africa. 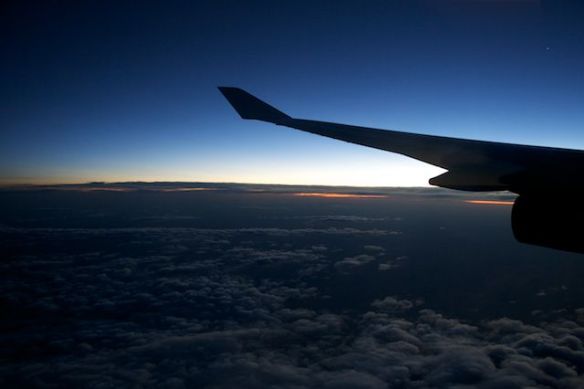 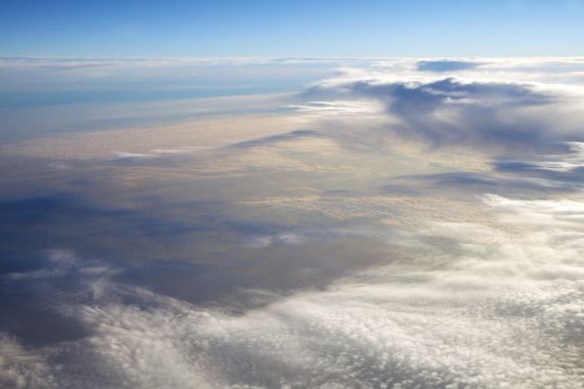 And the African adventure begins…