The Road Not Taken

Two roads diverged in a yellow wood,
And sorry I could not travel both
And be one traveler, long I stood
And looked down one as far as I could
To where it bent in the undergrowth;

Then took the other, as just as fair,
And having perhaps the better claim
Because it was grassy and wanted wear,
Though as for that the passing there
Had worn them really about the same,

And both that morning equally lay
In leaves no step had trodden black.
Oh, I kept the first for another day!
Yet knowing how way leads on to way
I doubted if I should ever come back.

I shall be telling this with a sigh
Somewhere ages and ages hence:
Two roads diverged in a wood, and I,
I took the one less traveled by,
And that has made all the difference.

I hope this holds true for the path I have just chosen to follow.  After eighteen long years spent working in the arts but in a corporate environment, I am leaving everything comfortable and safe to forge a new identity for myself.  It is at once thrilling and terrifying, which is appropriate since those feelings mimic what I felt when I asked out the woman responsible for this somewhat reckless decision.  And look how well that turned out.

My wife has calmly and consistently encouraged me, supported me, and convinced me to listen to the inner voice growing ever louder the last few years.  The universe conspired with her (even as it conspired against us in other ways) to send me signs, some subtle and some unmistakable, that a change was due.

As I have begun to navigate my exit, careful not to burn any bridges, the worrier in me laid the groundwork to return if need be.  In truth, I hope Frost is again correct that “way leads on to way”, and that I will not come back.

When I was in high school, my mother worried about my increasingly creative pursuits, and wondered what I would have to “fall back on”.  Out of necessity, she was careful, responsible, and pragmatic in her own choices.  “I’ll never work in an office, Mom,” I said, sure of myself in the way that only young people with no life experience can be.  It was about seven years later that I ate those words, struggling with university debt and tired of not knowing where my next paycheque was coming from.  It surprised me how many things there were to appreciate about the job and the work environment I found, but times have changed.  And so have I. 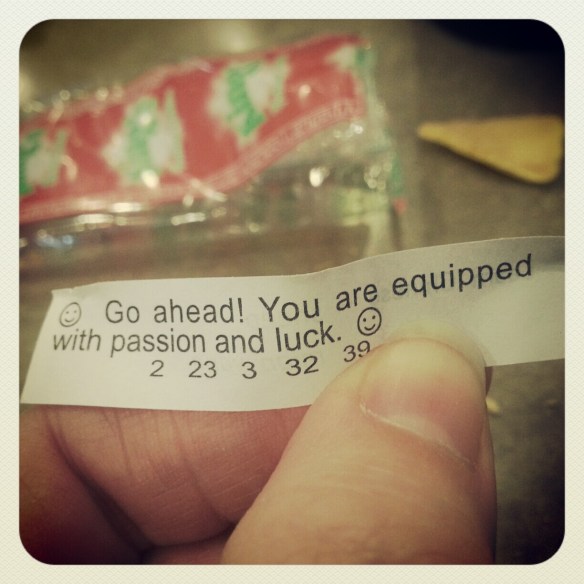